Gong Yoo (Hangul: 공유) is a South Korean actor and model. He started his career in showbiz with small parts in dramas and films. However his acting talent caught the attention of casting directors and audiences and he has become an actor to watch for. His latest role as Choi Han-Kyul for the MBC romantic comedy The 1st Shop of Coffee Prince solidified his status as a leading man. The popularity of the drama made it one of Korea's most watched dramas of 2007. 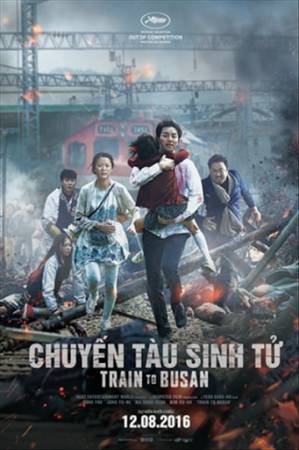