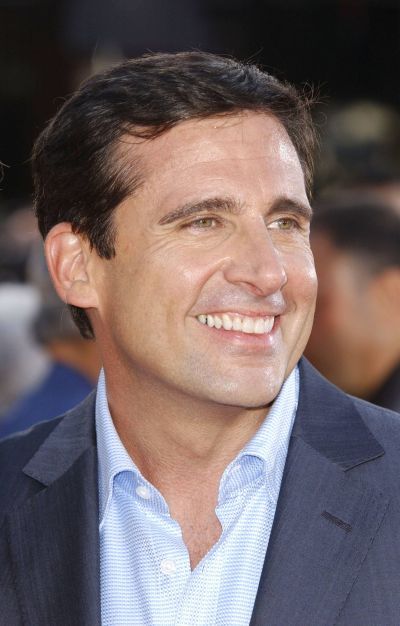 Steven John "Steve" Carell (pronounced /kəˈrɛl/; born August 16, 1962) is an American actor, comedian, voice artist, producer, director and writer. Carell became famous for his roles in the television series The Daily Show with Jon Stewart from 1999 to 2004, and The Office from 2005 onwards. He has also starred in several Hollywood films, including Anchorman, The 40-Year-Old Virgin, Little Miss Sunshine, Evan Almighty, Dan in Real Life, Get Smart, Date Night and Dinner for Schmucks; and voiced characters in the animated films Over the Hedge, Horton Hears a Who!, and Despicable Me.
Carell was nominated as "America's funniest man" in Life magazine. He received the Golden Globe Award for Best Actor in the Television Comedy Series for his lead role of Michael Scott for the American television series The Office during 2006.
Early life
Carell, the youngest of four sons, was born at Emerson Hospital in Concord, Massachusetts, and was raised in nearby Acton by his parents, Harriet T. (née Koch), a psychiatric nurse, and Edwin A. Carell, an electrical engineer. His maternal uncle, Stanley Koch, was a glassblower who worked with Allen B. DuMont to create cathode ray tubes. Carell's paternal grandfather was Italian; his father was born with the surname "Caroselli", later shortening it to "Carell". Carell was raised Roman Catholic. He was educated at The Fenn School and Middlesex School. Carell played the fife, performing with other members of his family, and later joined a reenacting group portraying the 10th (North Lincoln) Regiment of Foot. Carell attributed this to his interest in history, in which he earned his degree from Denison University in Granville, Ohio in 1984. He originally aspired to become a radio broadcaster, deejaying at WDUB in Granville.
Early career
Before opting for a career as a performer, Carell claims that he worked as a mail carrier in Littleton, Massachusetts. He later recounted that he quit after a few months because his boss told him he was not very good as a mail carrier; he needed to be more efficient. He planned on attending law school, but was unable to write an explanation on his application form as to why he wanted to be a lawyer. Early in his performing career, Carell acted on the stage in a touring children's theater company and later in the comedy musical, Knat Scatt Private Eye. He also acted in a television commercial for Brown's Chicken during 1989. After that, Carell performed with Chicago troupe The Second City during 1991, where Stephen Colbert was his understudy for a time. That same year, he obtained his first film work in a minor role as Tesio in Curly Sue.
During the spring of 1996, he was a cast member of The Dana Carvey Show, a primetime sketch comedy program on ABC. Along with fellow cast member Stephen Colbert, Carell provided the voice of Gary, half of The Ambiguously Gay Duo, the Robert Smigel-produced animated short which continued on Saturday Night Live later that year. While the program lasted only seven episodes, The Dana Carvey Show has since been credited with forging Carell's career. During this time, he also played a supporting character for several series including Come to Papa and the short-lived 1997 Tim Curry situation comedy Over the Top. He has made numerous guest appearances, including on an episode of Just Shoot Me titled "Funny Girl."
Other early screen credits include a role in Julia Louis-Dreyfus's short-lived situation comedy Watching Ellie (2002–2003) and Woody Allen's Melinda and Melinda. Carell has also made fun of himself for auditioning for Saturday Night Live but losing the job to Will Ferrell.
Carell was a correspondent for The Daily Show from 1999 until 2005, with a number of regular segments including "Even Stephven" with Stephen Colbert and "Produce Pete."
Personal life
Carell is married to Saturday Night Live alumna Nancy Carell, whom he met when she was a student in an improvisation class he was teaching at Second City. They have two children, Elisabeth Anne "Annie" (born May 25, 2001) and John "Johnny" (born June 2004). Nancy acted with him on The Office as his realtor and short-lived girlfriend Carol Stills, and also cameoed as a sex therapist in The 40 Year Old Virgin.
The Carells have a home in Marshfield, Massachusetts. He recently helped to preserve some of the town's history by purchasing the 155-year-old Marshfield Hills General Store, an antique country store well-known for its candy counter. ​ 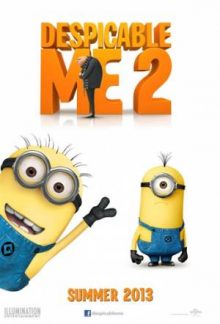 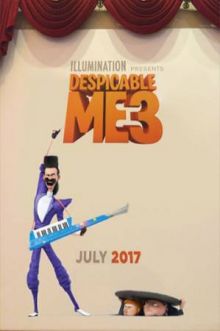 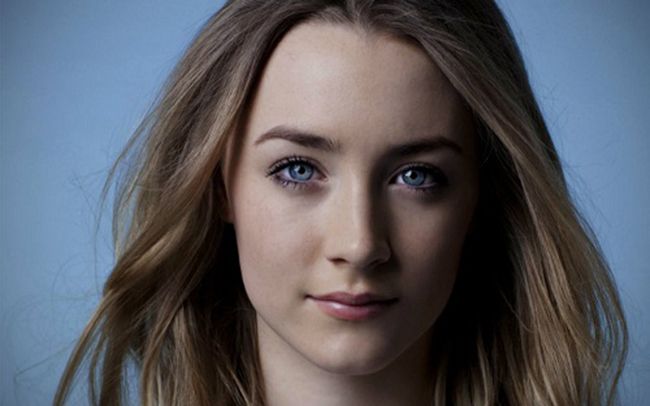 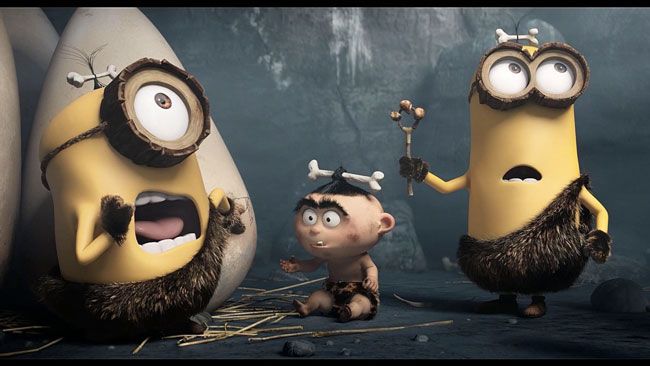