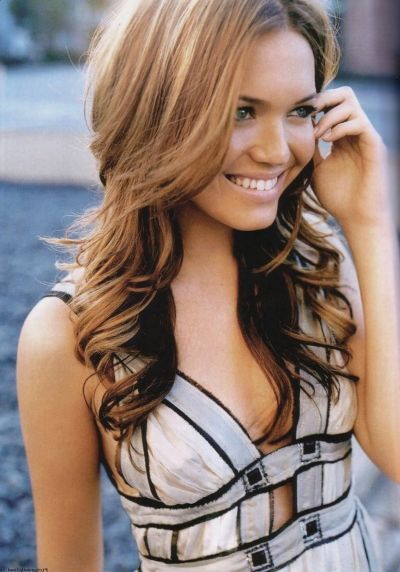 Amanda Leigh "Mandy" Moore was born in Nashua, New Hampshire. Her mother, Stacy (née Friedman), is a former news reporter who once worked for the Orlando Sentinel, and her father, Donald "Don" Moore, is a pilot for American Airlines. Mandy Moore's father is of Irish and Cherokee descent, and her mother is of half English and half Jewish ancestry. Mandy Moore, who has two brothers, Scott and Kyle, grew up in Longwood, Florida, outside of Orlando, where the family moved shortly after her birth because of her father's job as an airline pilot. She was raised Catholic (though she is no longer practicing), and attended Bishop Moore High School, a Catholic school in Orlando, as well as Lake Brantley High School in Altamonte Springs.
Mandy Moore's interest in singing grew after seeing the musical Oklahoma! She was also encouraged to perform by her maternal grandmother, who was her inspiration. Some of Moore's first public exposure occurred when she sang the national anthem at several Florida sporting events. She subsequently came to the attention of the head of the artists and repertoire department at Epic Records after his friend, a FedEx employee, overheard her as she sang at a recording studio. 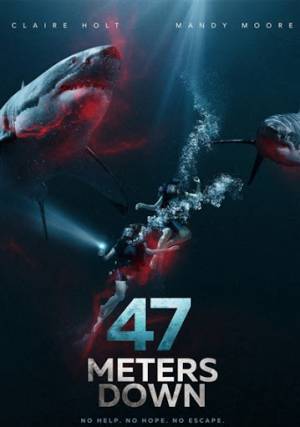 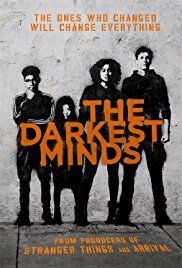 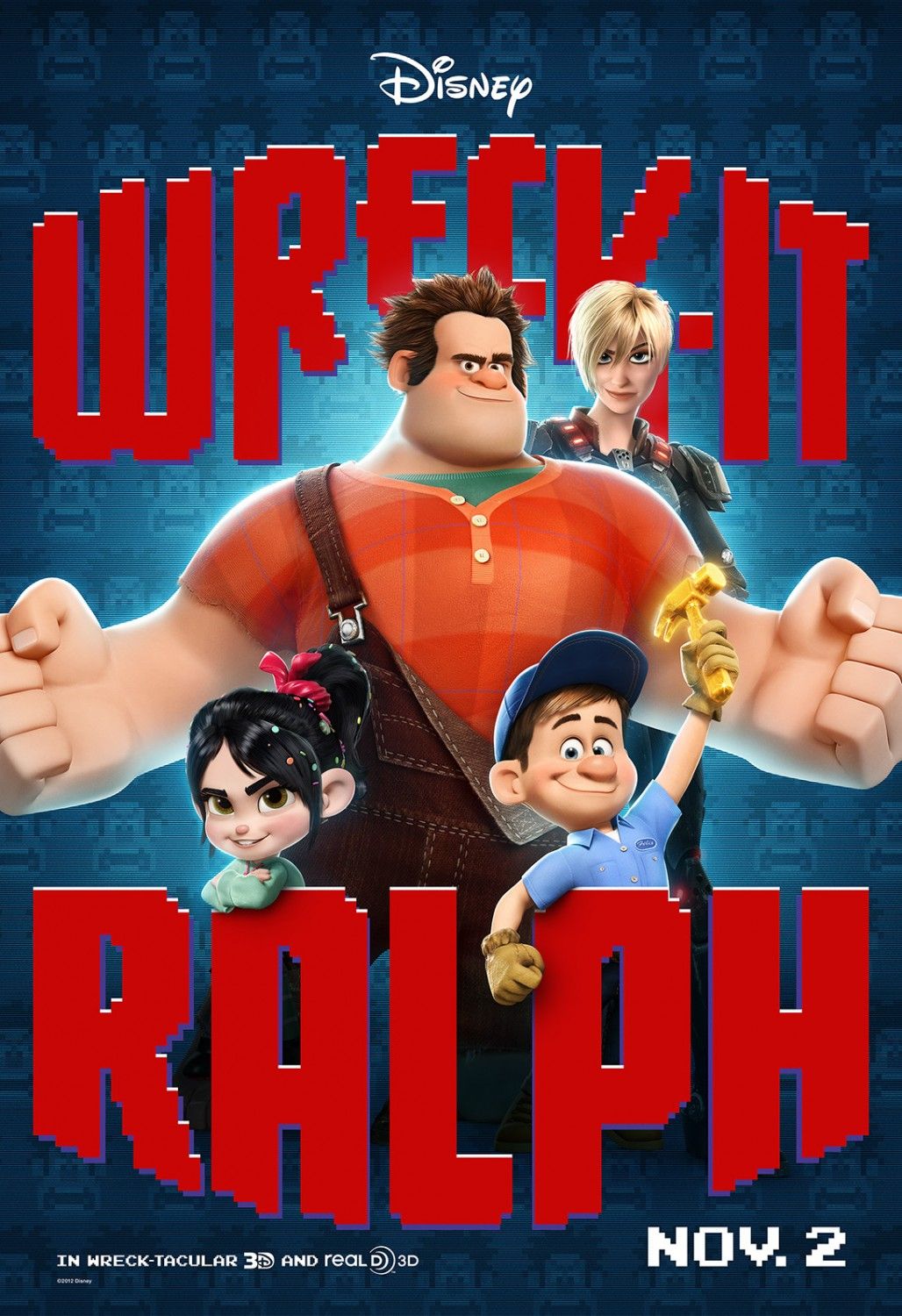 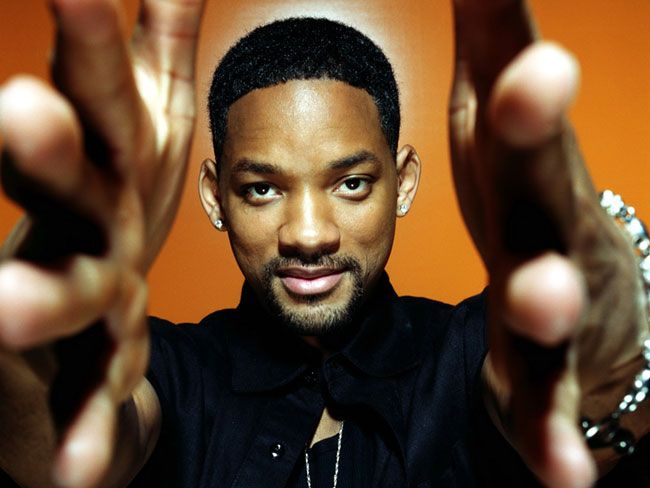 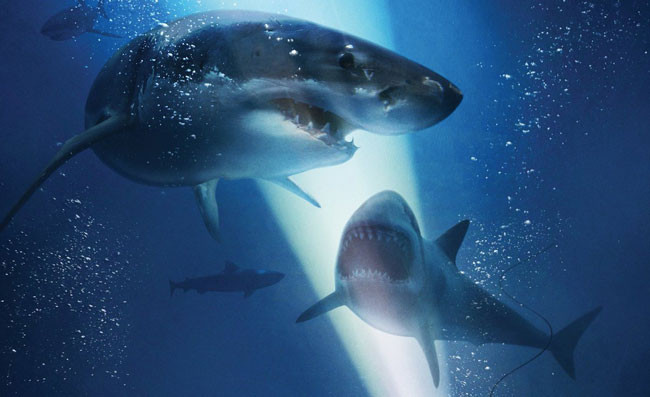 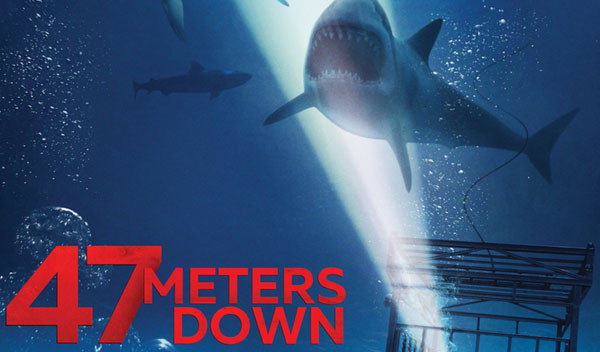