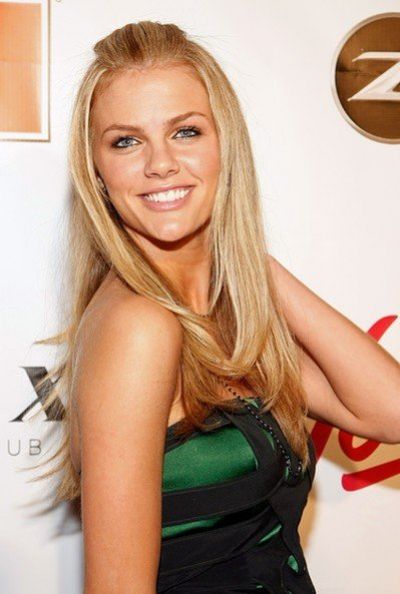 Actress and former model Brooklyn Decker is the oldest child of Tessa, a nurse and Stephen, a pacemaker salesman. She has a younger brother called Jordan. When Decker was a teenager, she was discovered by a talent spotter in a shopping mall in Charlotte, North Carolina and embarked on a modeling career. Her first modeling engagement was for a prom dress maker. Huge modeling success followed, with Decker appearing in various magazines and campaigns. In 2006, she appeared in her first Sports Illustrated Swimsuit Issue. Decker appeared again in the 2007 and 2008 issues, and was the cover girl in 2010. Alongside modeling, Decker began acting, winning roles in TV series such as "Chuck" (2007), "Royal Pains" (2009) and "Ugly Betty" (2006). She then moved on to movie projects, including Just Go with It (2011), Battleship (2012) and What to Expect When You're Expecting (2012). IMDb Mini Biography By: Anonymous 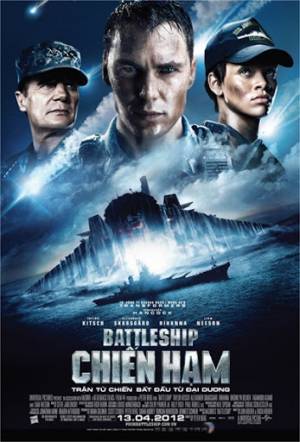